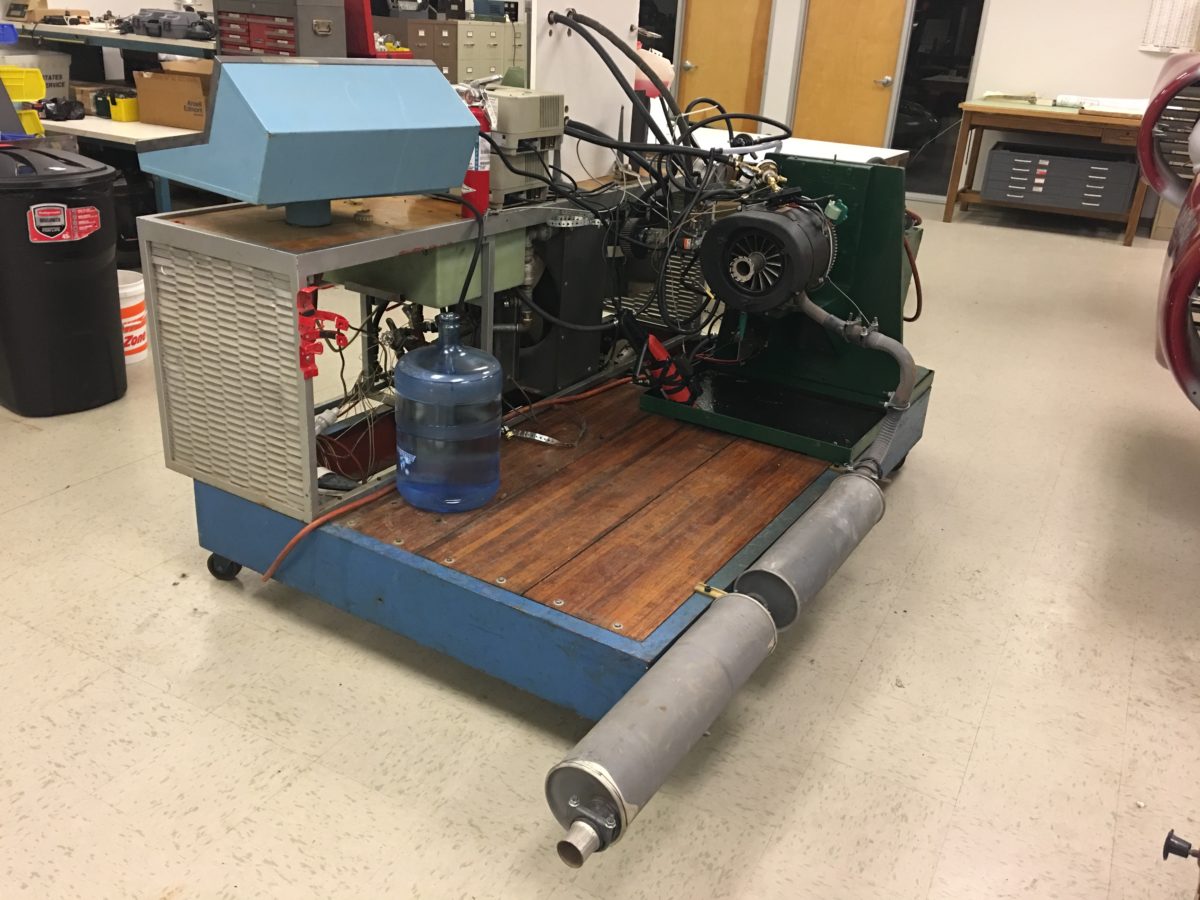 Thank you for taking time to read my first blog post for Freedom Motors.  We are taking on this effort in order to share with the world our product and plans for tackling one of the world’s most urgent problems related to climate change: industrial and agricultural methane emissions.

Global methane emissions have risen far faster than expected over the last 10 years.  Agricultural methane emissions have been recently determined to be higher than previously calculated.   The Global Warming Potential (GWP) of methane has been re-evaluated by the IPCC to be much higher than originally calculated, now at 86 times more potent than carbon dioxide over a 20 year time period.   (See GWP of methane on p.714 in Chapter 8 of the Climate Change 2013: The Physical Science Basis report, part of the fifth assessment report from the IPCC).

In California, the Air Resources Board has adopted strict rules for methane emissions, which went into effect on January 1, 2018.  (See the SLCP Reduction Strategy)  The Global Methane Initiative has identified many mitigation opportunities in their summary analysis, and we at Freedom Motors believe that the Rotapower® engine is uniquely qualified for this task.

Our engine was originally developed for aircraft applications, like the Moller Skycar® M400.

Methane which is recovered from landfills, waste treatment facilities, or mining operations is typically unusable as a fuel source.  Either the methane content is too low, or it contains high concentrations of hydrogen sulfides or silica.  In most situations, industrial sites will just flare the gas (burn at atmospheric pressure) or just release it into the atmosphere.  In some cases, industrial sites have purchased expensive filtering systems to treat the methane so it can be used as a fuel source, or they have purchased turbine generators to convert the methane to electricity, but which have high capital and maintenance costs.

Our Rotapower® engine can run on untreated methane gas directly, and because of the extremely high combustion pressures, most pollutants are completely eliminated.  The engines only have 2 moving parts, and because of our patented cooling and lubrication technologies, have a continuous run-time greater than 20,000 hours.  Combining the Rotapower® engine with an off-the-shelf generator will allow companies to completely eliminate their methane emissions and convert this energy directly in to usable electricity, to be used locally or sold directly to a power company.

The Calabasas landfill provides an example of the use of micro-turbines to produce electricity.  Ten 30 kW Capstone micro-turbines were used at an capital cost of $34,000 per engine. Because micro-turbines are particularly sensitive to siloxane, a double siloxane removal system was used that included both activated carbon and silica gel (not required for the Rotapower® engine).   Total capital cost for the installation was $775,000, but they also had a $250,000 grant to offset those costs.  These 10 gen-sets had a total net electrical output of 300 kW or $1,133 per kW.   Operating and maintenance cost was 2.5 cents per kWh.  They used the electricity on site, so this allowed them to save 15 cents per kWh.   Using these figures, we find that time to recoup their capital costs with the 10 micro-turbines is:

This is less than half the time to recoup the capital expenditures with the micro-turbines.  In truth, the stated operational and maintenance costs for the micro-turbines are probably much higher than 2.5 cents/kWh.  But regardless, the prospective cost savings are enormous.  Also, these Capstone® micro-turbines are rated for an approximate 2,000 hour run-time, whereas the Rotapower® engines are at least 10 times that amount, at over 20,000 hours.  This also effectively reduces the cost of operation with the Rotapower® engines.

In order to bring our Rotapower® engines to market, we are planning a cryptocurrency token crowdsale, also known as an ICO (Initial Coin Offering).  This fundraising action will allow Freedom Motors to begin low-volume manufacturing to bring our engines to market.  We are currently engaged with several interested companies to productize these biogas generators.

Please follow this blog for future updates, as we are just getting started with the ICO and there will be many updates over the coming weeks.  I look forward to your comments, and please feel free to contact me if you have any further questions.  BTW, future blog posts should be MUCH SHORTER, thanks for your understanding!