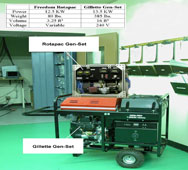 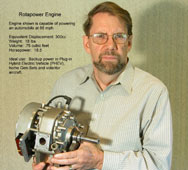 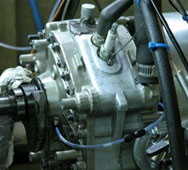 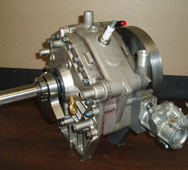 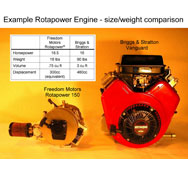 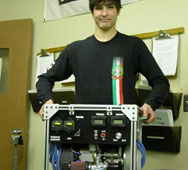 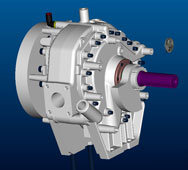 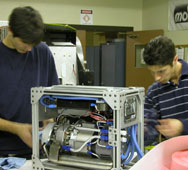 Please fill out the following form for submitting a new question to Freedom Motors. We will reply with an answer, and potentially include your question in our FAQ list. If you find any errors in the FAQ list above, kindly use this form to let us know.